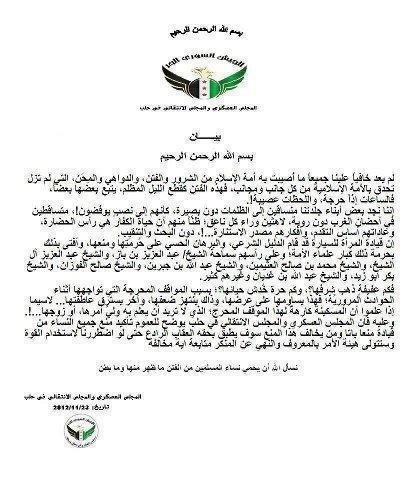 In the name of God, the most Merciful and Compassionate!

We can no longer hide the evil and the divisions that the Islamic Ummah has been subjected to and the crisis that are still staring at the Ummah from one side to the other are like blocks of dark night that come one after the other so the hours are so critical and the moments so crucial.

We can see that some of our people are driven to darkness without any insight….,….., falling into the lap of the West without any vision, panting behind everyone who crows, thinking that the life of the infidels is the epitome of civilization, and that their habits are the foundations of progress, and that their thoughts are the source of light, without any research and investigation.

How many honourable women have lost her honour? And how many free women had her dowry reduced? Because of the embarrassing situations that she confronts during traffic situations, from one who tries to compromise her chastity, to another who tries to take an opportunity of her weakness, to another who is trying to abuse her compassion…especially if they realise that this poor woman loathes this embarrassing situation, and that she does not want her guardian or husband to ever find out.

For this reason the Interim Military Council in Aleppo wants to make it clear that it is forbidding women from driving cars and whoever does not obey this rule will be subjected to punishment and the use of deterrents including the use of force if necessary and the “Authority of Enforcing Shariah and Prohibiting what is Forbidden” will be in charge of following up all transgressions.

We ask of God to protect the Muslim women from overt and covert altercation. 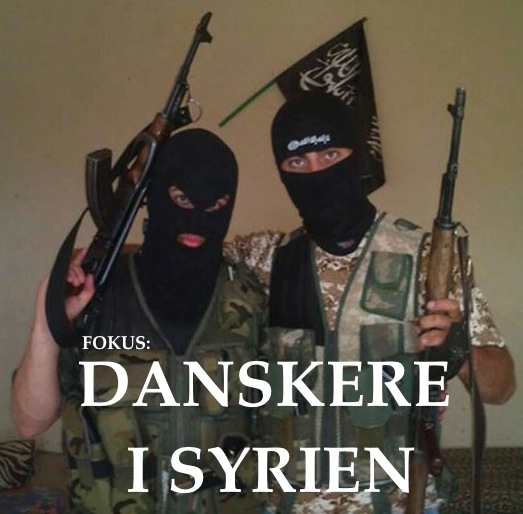