Syrienblog was started back in October 2012, when western mass media portrayed the many foreign fighers in Syria as pro-democracy rebels and freedomfighters. This false image has fortunately changed since.

Syrienblog is a alternative source to the conflict in Syria. While the established media of Denmark use untrustworthy sources like the british-based ‘Syrian Observatory for Human Rights’, we look at the official reports from Syria instead.

Our main focus is neglected stories from Syria, especially about citizens from Denmark traveling to Syria to join the fights. We are 100% independent, driven only by private funds. Therefore, we don’t have the resources for stories in English. Sorry. 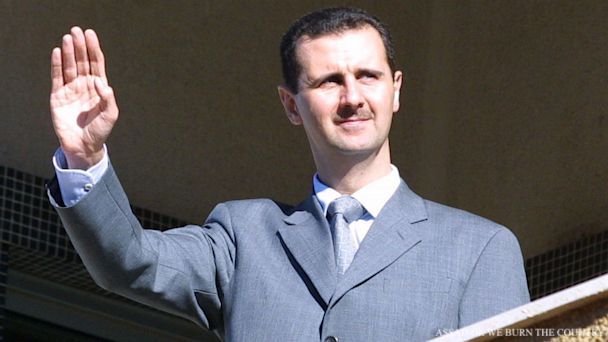